At Aspire Capital, we pride ourselves on building a team of individuals who continually excel in education, experience, and customer service. Our knowledgeable staff and talented financial professionals work diligently to ensure our clients enjoy the best experience possible. When visiting our offices, our clients are greeted by our friendly, experienced staff members who are ready to assist with all our client’s financial service needs. Our team is continuously growing and evolving to better meet the needs of our clients.

At Aspire Capital, we pride ourselves on building a team of individuals who continually excel in education, experience, and customer service. Our knowledgeable staff and talented financial professionals work diligently to ensure our clients enjoy the best experience possible. When visiting our offices, our clients are greeted by our friendly, experienced staff members who are ready to assist with all our client’s financial service needs. Our team is continuously growing and evolving to better meet the needs of our clients. 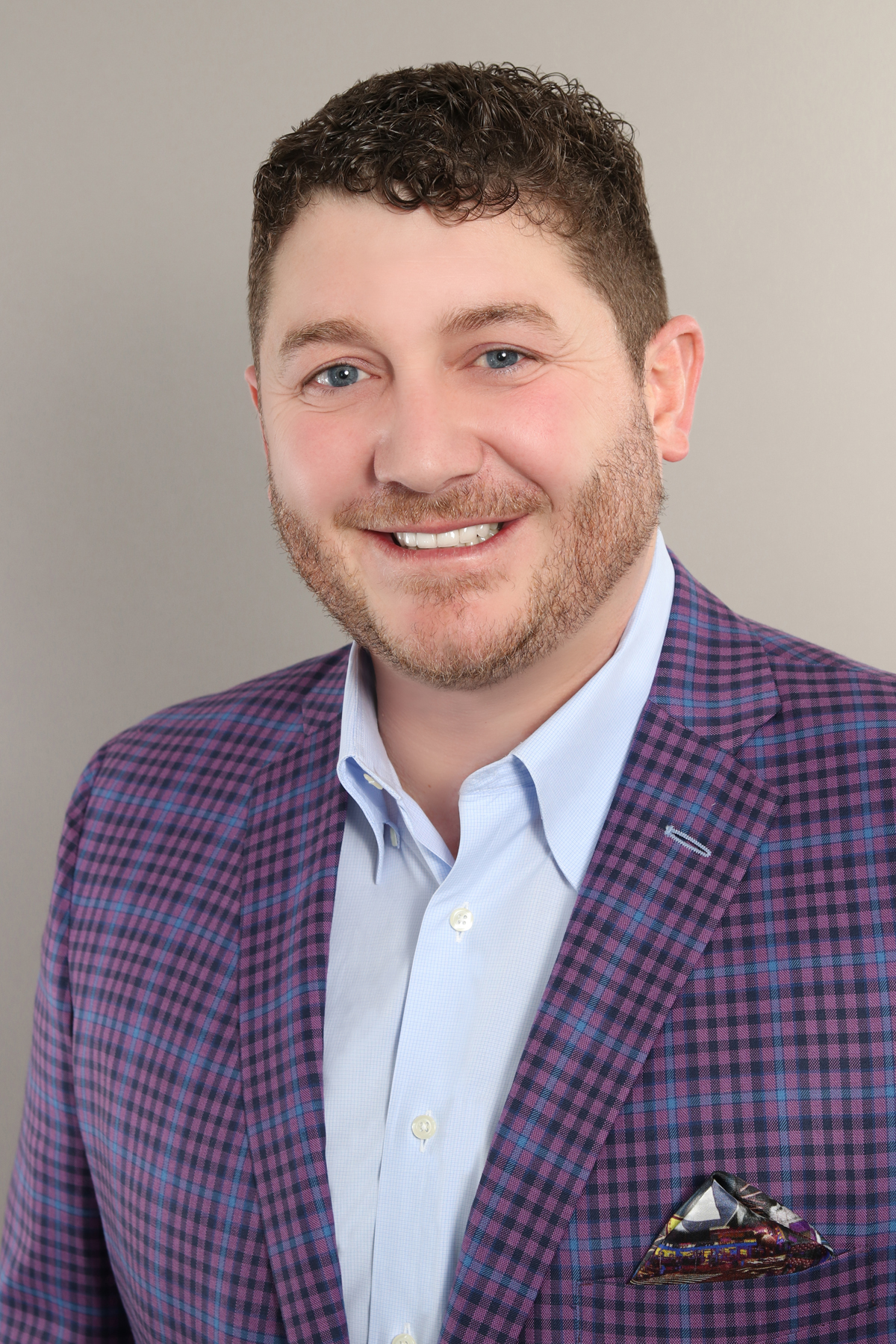 Andrew grew up in Visalia, California and moved to Shakopee, MN in 1996. He attended St. Cloud State University and excelled in and out of the classroom. Andrew was a member of the SCSU baseball team where he spent two years quarterbacking the team at the shortstop position, after his tenure playing baseball Andrew began to shift his focus to the financial field. He spent the next two years earning degrees in finance and psychology. During that time, he took leadership roles both as the Husky Fund President as well as the Vice President of the Investment Club.

Andrew started with Minneapolis Financial Group as an intern in 2005 and has since found his passion, focusing on the retirement market. Andrew concentrates on the 4 areas important to his clients: Income, Liquidity, Care, and Legacy. His planning technique has been published multiple times, most recently in a 2010 edition of “What Seniors Want” issue of Advisor Today Magazine. Andrew has not only proven to be successful among his clients; he has also become a leader in the firm. In recognition of his achievements in sales, he was a six-time Minneapolis Financial Group advisor of the year (2006-2011) and became a partner in 2008. Andrew quickly surpassed Massachusetts Mutual Life Insurance Company (MassMutual) Leaders level (2007-2020) and has become a perennial MassMutual Blue Chip Council (MassMutual)(2011, 2012, 2014, 2016, 2018-2020) and Top of the Council qualifier (2014, 2016, 2018).

As he has done in the past Andrew continues to be very involved. Andrew is an active member in his community, serves as a board member at Oakridge Country Club, chairing the human resources committee as well as serving on the club’s finance committee. In the spare time he has, Andrew enjoys helping guide and tutor new financial professionals in their practice, watching and playing sports, and most importantly spending time with his family. Andrew along with his wife Megan and their two children Monroe and Louie (English bulldog) reside in Eden Prairie. 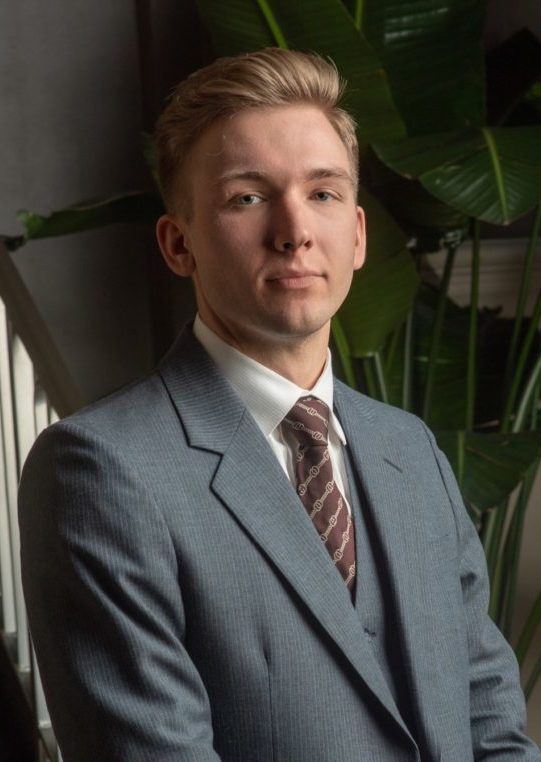 As Investment Specialist, Kurt provides our clients with diligent service on a daily basis. Having grown up in Reno, he has strong local ties and looks forward to contributing to long lasting financial security and building relationships with clients. He has also graduated from University of Nevada, Reno with a Bachelor’s degree in Economics. Kurt has completed his FINRA Series 7 and 63 registrations. 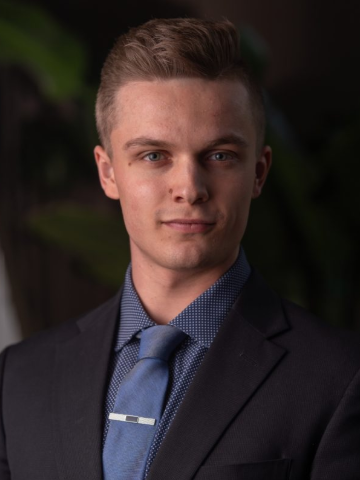 Ryan has his Bachelor’s degree in Business Management from the University of Nevada, Reno. Ryan has completed his FINRA Series 7 and 66 registrations. Born and raised in Reno, Ryan cherishes the local community and is passionate about helping people. As Director of Client Relations, he helps our clients by managing their investments and servicing their accounts. He loves working with our clients and aiding in their financial wellbeing. 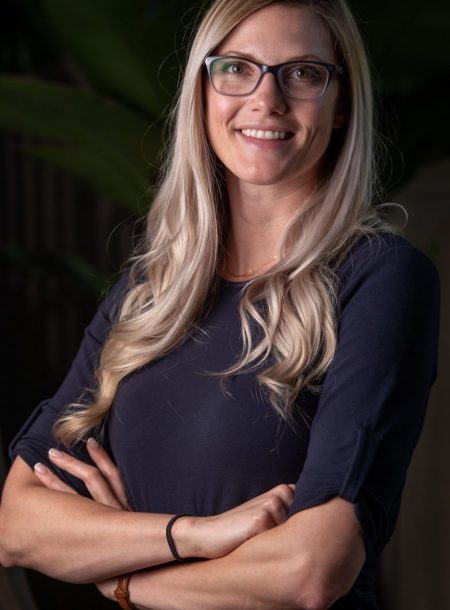 Director of Marketing and Operations

Amanda was born and raised here in Northern Nevada; because of her love for the mountains and beautiful Lake Tahoe, she couldn’t imagine advancing her career anywhere else. She has her Bachelor’s degree in Business with a concentration in Accounting. As Director of Marketing and Operations, Amanda has made it her mission to implement the Aspire core values into her day-to-day work, ensuring that all aspects of the business run as smoothly and efficiently as possible. Amanda has acquired her FINRA Series 63 registration. Her strong customer service background and hard work ethic make Amanda a key member of our team. 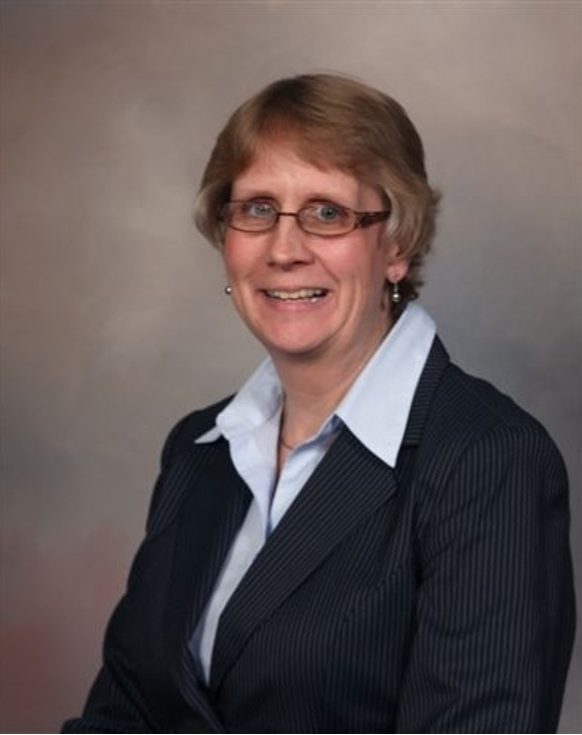 Barb brings more than 20 years’ experience in the financial services industry to our team.  She graduated from the University of Wisconsin-Eau Claire, earned the Certified Financial Planner (CFP) designation and completed her insurance and investment licenses. She has also completed the Executive Director Leadership Program at St. Thomas University. Barb is committed to providing outstanding service for our clients and relishes troubleshooting the most challenging and complicated cases. 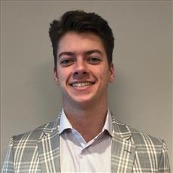 Nick was born and raised in Champlin, MN. Nick found his passion for helping people be their financial best when he started his financial career as an intern in college, where he quickly became aware that finance was the professional field for him. During the final year of his bachelor’s at the University of Minnesota Twin Cities, he completed his FINRA Series 7 & 66 registrations as well as his Life & Health insurance exam. Nick believes in taking a holistic approach to a client’s financial wellness and that each aspect of their financial picture should work together in unison. In his free time, he loves spending time with family, friends, golfing and watching football.